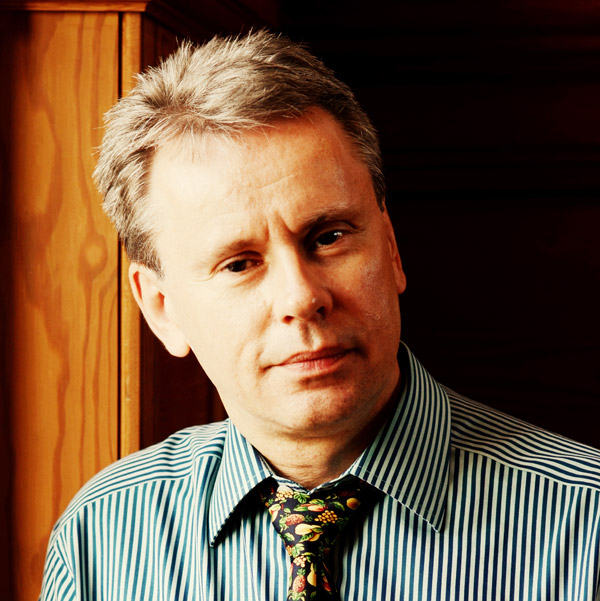 Masterclass violin
Nigel Clayton studied with Stephen Savage and Angus Morrison at the Royal College of Music London, where he won prizes in every category of piano performance and was awarded the College?s yearly prize for his Bachelor of Music Degree. Whilst there, a particular interest in chamber music and accompanying developed and was further encouraged by international prizes from competitions in London, New York (Concert Artist Guild) and from the English Speaking Union.

Since then his worldwide travel has included four major tours of India, Sri Lanka and Pakistan with Indian cellist Anup Kumar Biswas, tours of the Middle East and America with Wissam Boustany, of Scandinavia with Gerard LeFeuvre and several throughout Europe; he has also appeared at most of the music clubs and festivals in Great Britain, appearing regularly on the BBC?s radio network, at the Wigmore hall, and at the South Bank Centre, where he has given more than fifty recitals.

Nigel continues to perform as a soloist and has played over one hundred solo recitals on board British luxury cruise liners SS Canberra, Oriana, Victoria and Arcadia; he has performed concertos by Beethoven, Grieg, Schumann, Shostakovich, Ravel, Rachmaninov, Liszt and Mozart(directed from the keyboard), and was a soloist in Poulenc?s two piano concerto in the Royal Albert Hall whilst a junior student at the Royal College of Music. He has performed many times in Japan including two concerto performances in Tokyo and a solo recital tour and has recently returned from his first recital and lecture tour of Indonesia.

Apart from longstanding partnerships with Gina McCormack, Lionel Handy, Elizabeth Anderson, Michael Cox, Lorraine McAslan and Joan Enric Lluna, Nigel has appeared with Madeleine Mitchell, Michael Collins, Sylvia Marcovici, Ofra Harnoy, Tasmin Little and Bryan Rayner Cook, the Chilingirian, Sorrel, Bridge, Maggini and Bingham Quartets and with instrumentalists from Japan, Korea, Canada, Spain, America, Poland and Iceland. His twenty year partnership with violinist Beth Spendlove has resulted in more than one hundred recitals particularly in Essex and Suffolk where they also frequently perform as founder members of the Kingfisher Ensemble. He is also a founder member of the Edington Ensemble, a Wiltshire based group, specialising in the piano quartet repertoire.

He was engaged for twenty one years as Official Accompanist for the Tibor Varga International Violin Competition in Switzerland and more recently several summer schools there, and has recorded many compact discs. He is principal teacher of piano at the North East of Scotland Music School, Aberdeen, and is a professor on the keyboard faculty at the Royal College of Music, London.