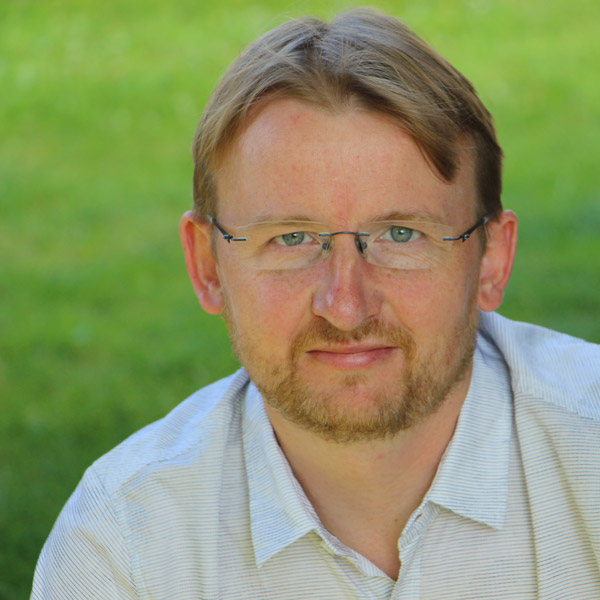 David Švec studied the piano and conducting at the Conservatory in České Budějovice and at the Janáček Academy of Music and Performing Arts (JAMU) in Brno. In February, 2000 he attended conducting master classes led by Sir Colin Davis in Dresden, in 2002 he studied at the Universität für Musik und darstellende Kunst in Vienna with Leopold Hager.

At the 2004 Belvedere international competition in Vienna, he won the Bösendorfer Preis in the opera coaching category.

As a pianist, since 1998 he has regularly collaborated with the Prague Chamber Orchestra. He is also a sought-after chamber player and singers’ accompanist (since 2004 he has co-operated on a regular basis with Eva Urbanová – concerts in Prague, Bratislava, Madrid, Washington, etc., he has accompanied A. Plachetka and K. Kněžíková at their Prague Spring festival concerts).

While still a student, besides preparing numerous operas for the JAMU Chamber Opera, he also worked as a coach and assistant conductor at the Janáček Opera in Brno, where since 2001 he has regularly conducted opera and ballet performances. In September 2003, he was permanently engaged at the National Theatre in Prague, where he has conducted many opera and ballet productions (Die Zauberflöte, Don Pasquale, The Bartered Bride, The Miracles of Mary, The Jacobin, Die Entführung aus dem Serail, Don Giovanni, Pelléas et Mélisande, Enchantia, La Cenerentola, Juliette).

Furthermore, he has participated in the productions of Jenůfa at the Teatro Liceo in Barcelona,The Makropulos Case at the Opéra national de Paris, The Cunning Little Vixen in Lyon, the Wiener Staatsoper and Glyndebourne, and Dvořák’s Rusalka in Barcelona and Paris. For Editio Bärenreiter, he prepared a new vocal score of Janáček’s The Makropulos Case, which was first used for the piece’s production at the Bavarian State Opera in Munich.

Since 10 years David Svec is conducting the Budweis-Philarmonic Orchester at the International summer academy.