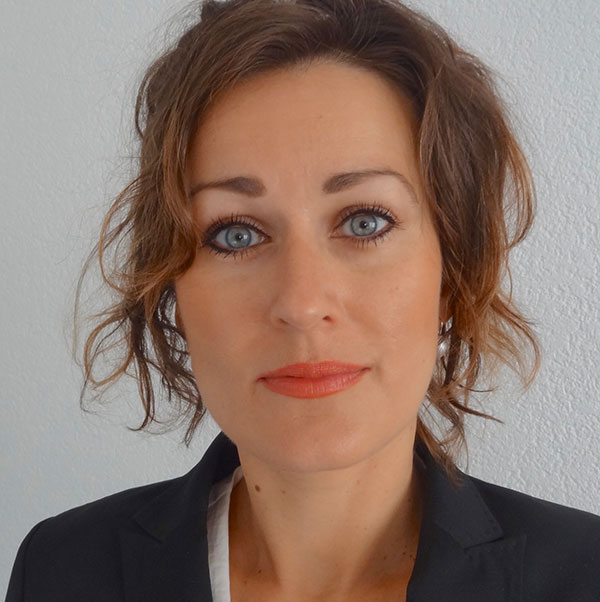 Monika Nagy studied piano in Budapest (Hungary), Basel and Zurich, then completed her conducting diploma in Bern in 2015. She has been employed as a répétiteur at the Bern University of the Arts since 2005 and also at the Swiss Opera Studio in Biel since 2014.